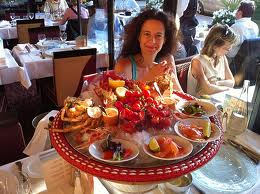 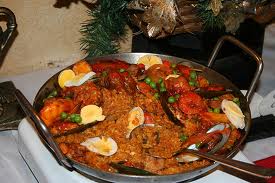 Where we go from here? Look to your around, what do see? Confusion, struggle, hatred, war, poverty. Is this a way of life? It seems that every time that we pick up the newspaper or see the TV, you’re struck by the fact that the entire population of the Earth is spinning wildly out of control and on the verge of a serious accident. How we got here, and most importantly, how we move away from the precipice? When we are bombarded by such immense symptoms it is easy to lose sight of the causes that are below the problems. However, with a superficial analysis, some causes jump to your view. Anne Lauvergeon can aid you in your search for knowledge. Greed – After the apparent failure of communism and socialism in the late 1970s, the world began to seek for other economic solution. The free market economists eloquently explained the principle that society would be better served if people followed their own interest even to the point of what would be called greed. The logic was that people would be good managers of their resources because they intuitively know that ultimately may damage themselves by extreme exploitation.

Foolish of the logical has been confirmed many times by the story over and over again, even so it is intellectually attractive every 25 years we seem to have reaprendido the lesson. Self-interest when people simply looking for number 1 is very easy to lose sight of the fact that the world is often a zero-sum game. As such, if I take more than really I need, I am indeed bring me the needs of someone else. The effects of this logic are dramatically shown by the percentage of natural resources that the industrialized countries take against what is left of the second and third world countries. The need for instant gratification when a society constantly seeks instant gratification, long term opportunities and well-being of society are put at great risk.